Deprecated: Function Elementor\Widgets_Manager::register_widget_type is deprecated since version 3.5.0! Use register instead. in /home/blogbits/domains/blog.bitsofgold.net/public_html/wp-includes/functions.php on line 5383
 Big Banks Probably Aren’t Skeptical of Crypto. Here’s Why. - Bits of Gold - Blog Skip to content

Practically since their inception, cryptocurrencies and traditional financial institutions have been at odds with one another.

Created in the wake of the 2009 financial recession that, in many ways, was incited by big banks, cryptocurrencies have continually presented a contrast to these institutions.

In Bitcoin’s founding white paper, the currency’s anonymous creator, Satoshi Nakamoto, noted several ways that it improved upon the existing financial infrastructure, including privacy and usability components that are especially prescient in the digital age.

Of course, it would take nearly a decade for cryptocurrencies to catch on in a significant way, inviting the attention of millions of users around the world. In posing a direct, headline-making opposition to big banks, Bitcoin and other cryptocurrencies quickly drew the ire of many financial leaders.

Most prominently, in 2017, JP Morgan Chase CEO Jamie Dimon described Bitcoin as a “fraud,” noting that it was “a good option for murders, drug dealers, and North Korea.”

His commentary framed the debate about cryptocurrencies, placing traditional financial institutions in opposition to this emerging financial instrument. At the same time, these banks are investing heavily in crypto’s underlying technology, the blockchain, in developing their own digital currencies, and in offering crypto-adjacent investment products.

The odd juxtaposition between their public criticism and private enthusiasm is indicative of the important role that cryptocurrencies will play in the future of finance.

In some ways, it’s easy to understand the incumbent’s incredulity of the crypto movement. Currently, banks control every aspect of economics. Everything from cash transactions to retirement investments are provided and facilitated by a handful of institutions that have a lot to lose from changing trends.

For instance, in their annual report to the U.S. Securities and Exchange Commission, Bank of America identified cryptocurrencies as a risk to their existing business model. The company notes, “the widespread adoption of new technologies, including internet services, cryptocurrencies and payment systems, could require substantial expenditures to modify or adapt our existing products and services.”

In addition, the Basel Committee on Banking Supervision, an international banking authority, issued a similar statement about digital currencies, explaining, “the Committee is of the view that the continued growth of crypto-asset trading platforms and new financial products related to crypto-assets has the potential to raise financial stability concerns and increase risks faced by banks.”

To put it simply, big banks and the ancillary system are taking note of crypto’s growing popularity, and they are, for the first time, appreciating the inherent risks for their institutions. 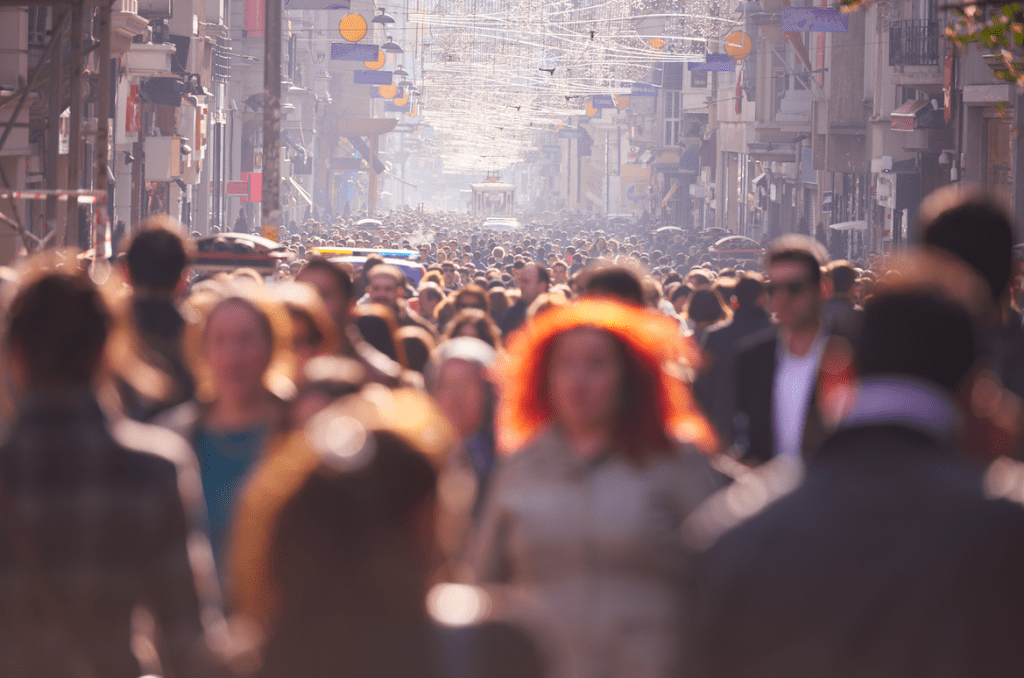 Citing a veritable regulatory ticking time bomb, these banks and many others are choosing to abstain from banking with crypto projects despite million or even billion dollar investments from legitimate operations like the Singapore sovereign wealth fund.

Even Kraken, one of the most popular and secure crypto exchanges, was denied service at JP Morgan Chase.

In the meantime, many are developing crypto products of their own, something that creates a conflict of interest for these banks. For instance, JP Morgan Chase has created its own cryptocurrency, making their claims about the crypto ecosystem dubious at best. Meanwhile, Bank of America leads the financial industry in blockchain patents, tipping their hand about their bullish sentiment about the technology.

At times, this inherent contradiction isn’t working well in the courts. In June, the Supreme Court of Israel declared that Leumi Bank could not restrict the crypto exchange Bits of Gold from banking with the institution. 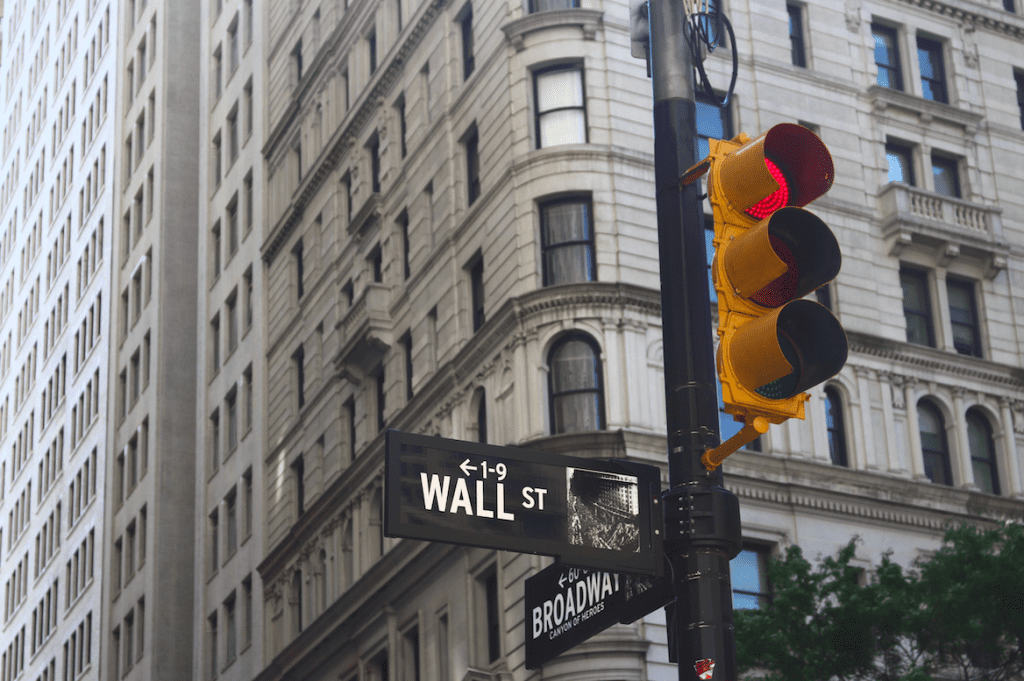 Ultimately, despite their resistance, big banks will likely have no choice but to interact with the crypto movement.

Facebook’s recent announcement of its Libra currency was a shot across the bow of financial institutions who are ignoring the 1.7 billion unbanked people around the world. The currency aims to provide fast, easy, and affordable financial services to people around the world without access to traditional financial institutions. In doing so, they are using blockchain technology and a digital currency to directly take on big banks.

The social-media giant’s cryptocurrency is just another addition to an expanding field of digital currencies that collectively address a deluge of different use cases.

In short, big banks may not like the competition that is coming their way, but market forces are making it increasingly critical that they adapt. Whether their public-facing skepticism is a ruse, a misread of the market, or a sincere miss, it’s clear that they are taking notice of the crypto movement.

Ultimately, cryptocurrencies and financial institutions don’t have to work in opposition to one another. Not only can they refine each other’s ability to provide incredible financial services, but they can collaborate in a cohesive ecosystem that is rapidly changing in the digital age.