Deprecated: Function _register_skins is deprecated since version 3.1.0! Use Elementor\Widget_Base::register_skins() instead. in /home/blogbits/domains/blog.bitsofgold.net/public_html/wp-includes/functions.php on line 5383
 Cryptocurrencies - Bits of Gold - Blog Skip to content 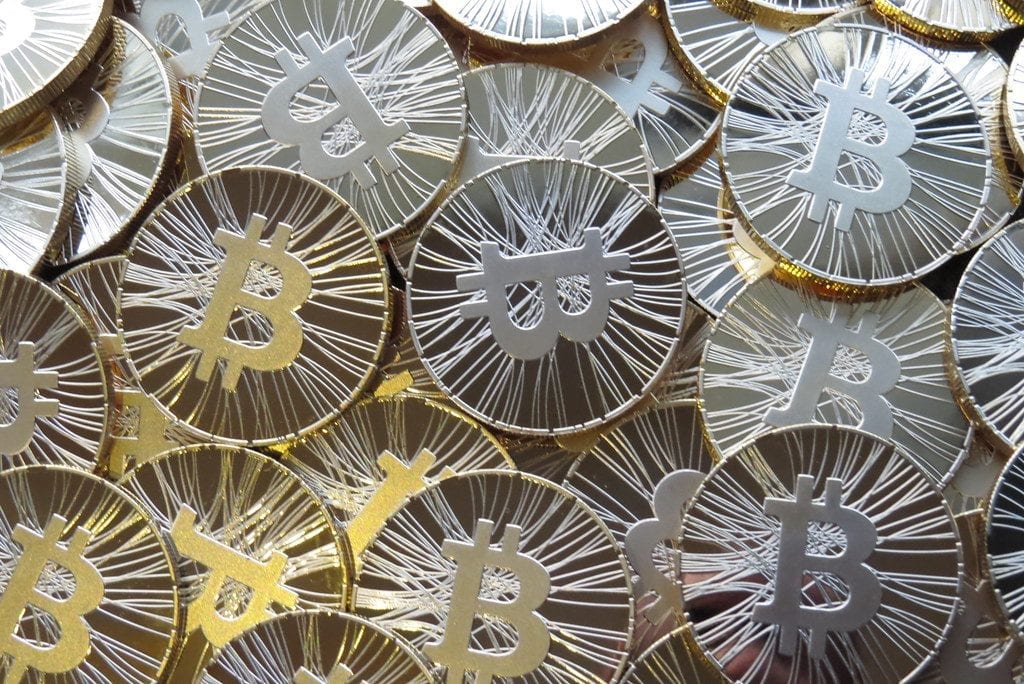 9 Min Ever since cryptocurrencies became well-known by the public and expanded their spheres of influence during 2017, there have been those that have suggested that the community would greatly benefit from the use of cryptocurrency automated-teller-machines (ATMs). These would work in a different manner to the ATMS that currently exist, where users would insert their debit […] 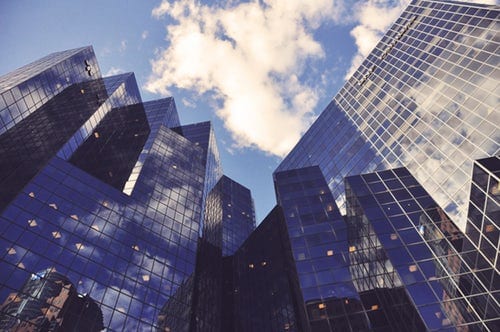 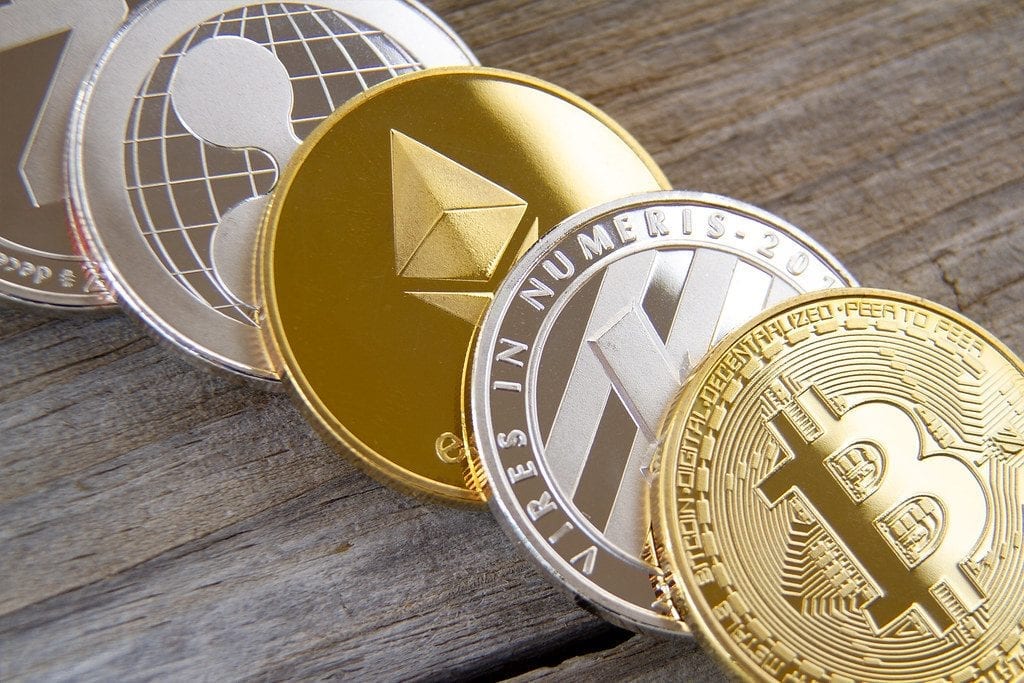 A Bank in Liechtenstein Grew Its Traffic by 900%, by Selling Cryptocurrencies 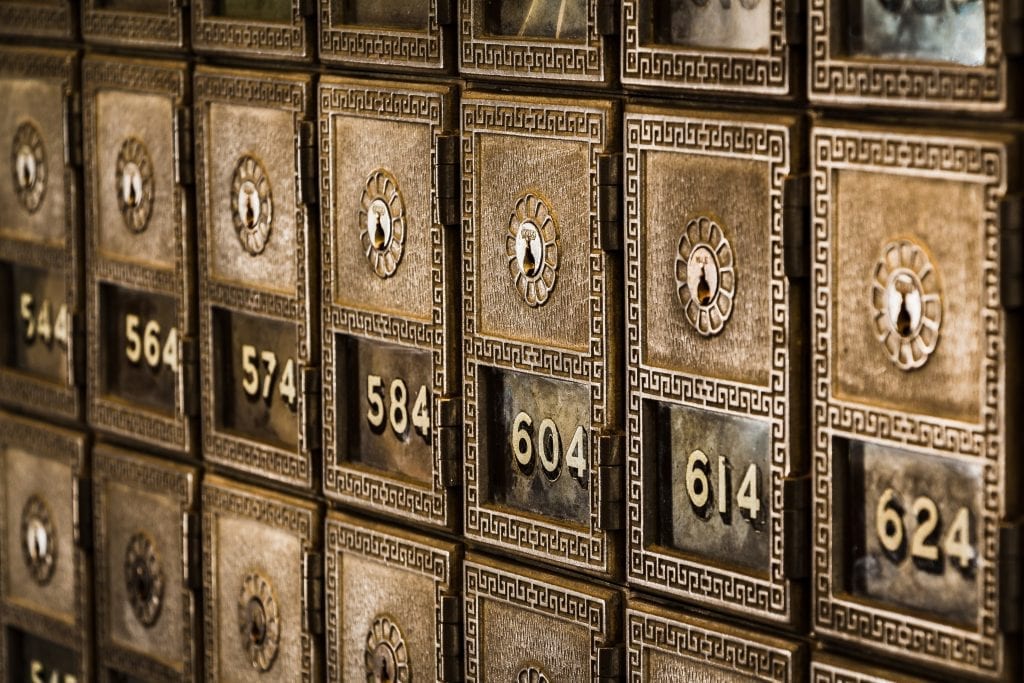 7 Min The cryptocurrency boom in 2017 truly cemented the status of the cryptocurrency market as the most intriguing market in tech. One of the main reasons for the intrigue is due to the size of the market, even in its infancy and the fact that cryptocurrencies and blockchain technology have a large number of use-cases, increasing […] 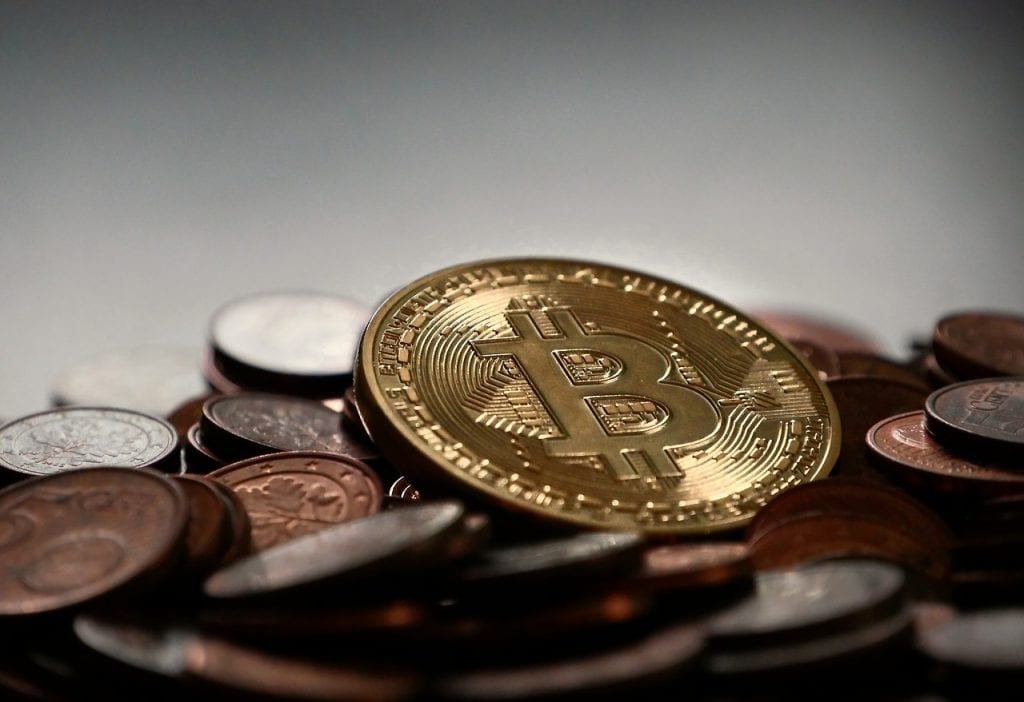 The Rise of Bitcoin Payment Services 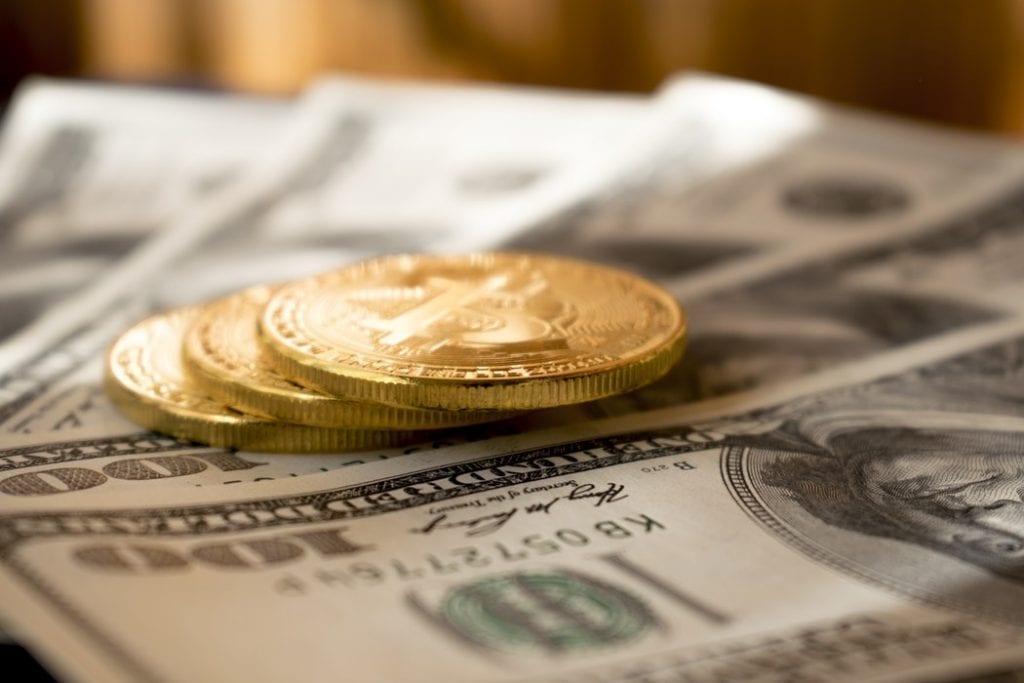 10 Min Since the boom in 2017, cryptocurrencies have been permeating the consciousness of the public and more people are involved in and informed about them than ever. Far and away the most popular of these cryptocurrencies is Bitcoin, which many consider to be the most secure method of sending and receiving money on the internet at […] 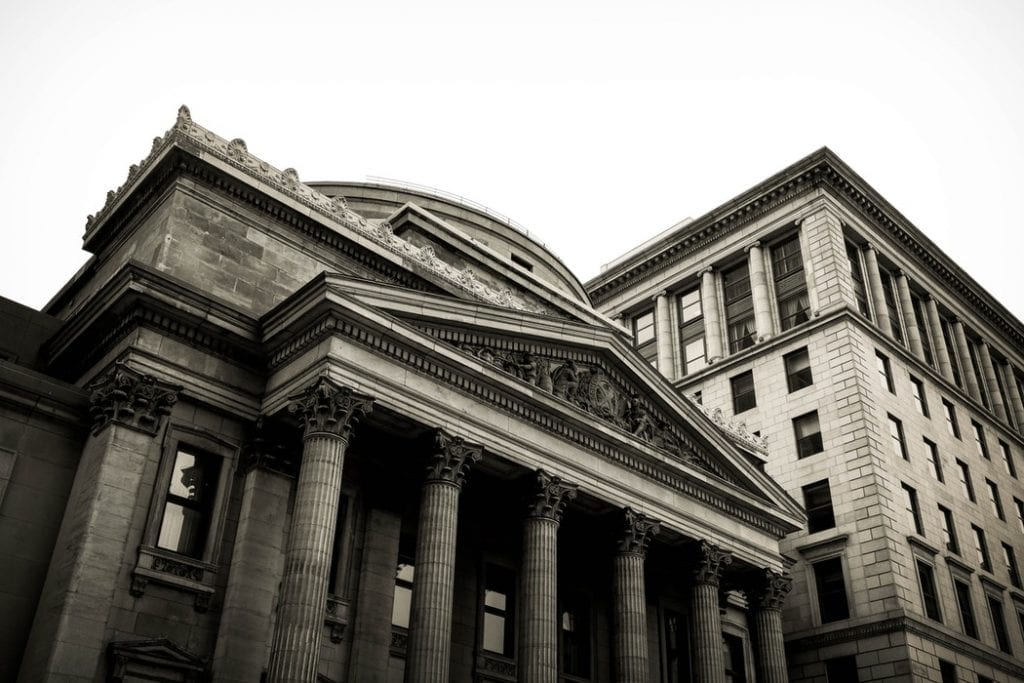 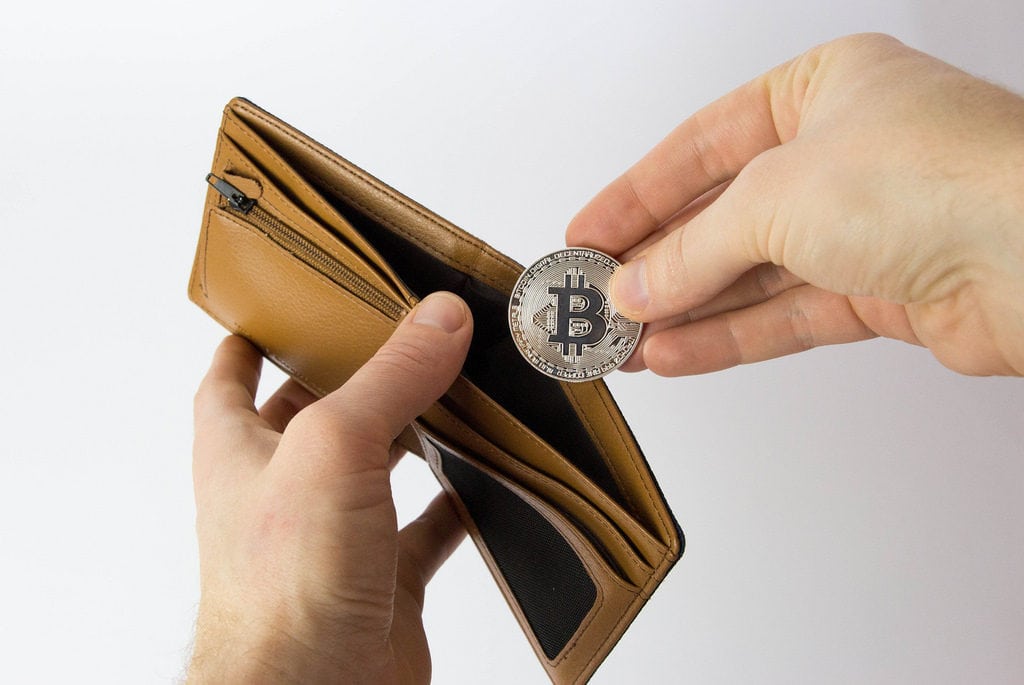 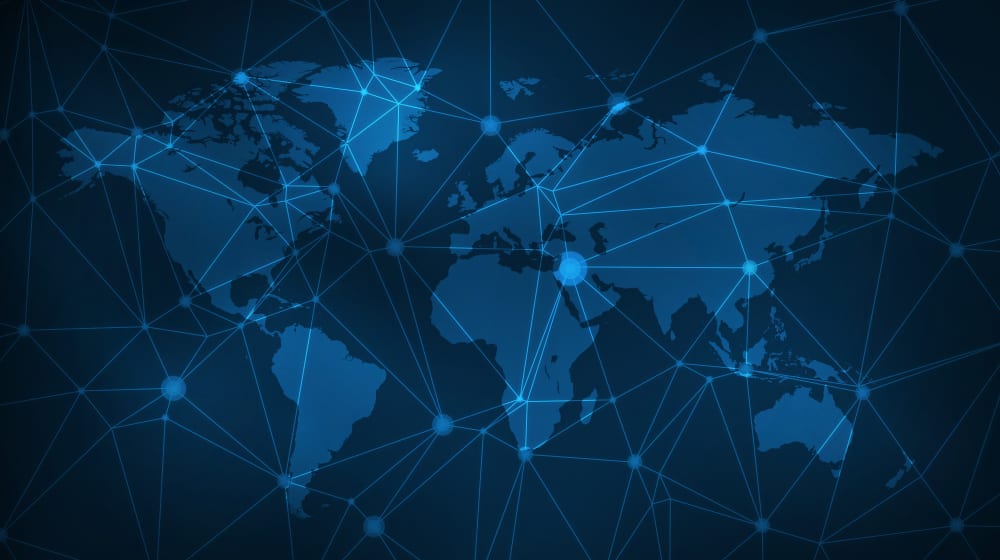