Our Cash Out product is a new, smart and unique payment solution for businesses. We offer digital crypto platforms, such as crypto exchanges and digital wallets, the option to embed securely coin selling through Bits of Gold on their website / app. The proceeds in fiat, Euro or Israeli Shekel, are sent directly to the client’s bank account through the SEPA system or regular wire accordingly.

The Cash Out solution provides our partners the missing component to offer their customers an all-in-one platform, and therefore improving the trading experience and increasing their user’s loyalty. In addition, our new service grants a unique gateway to Israel’s very active crypto market for International partners. 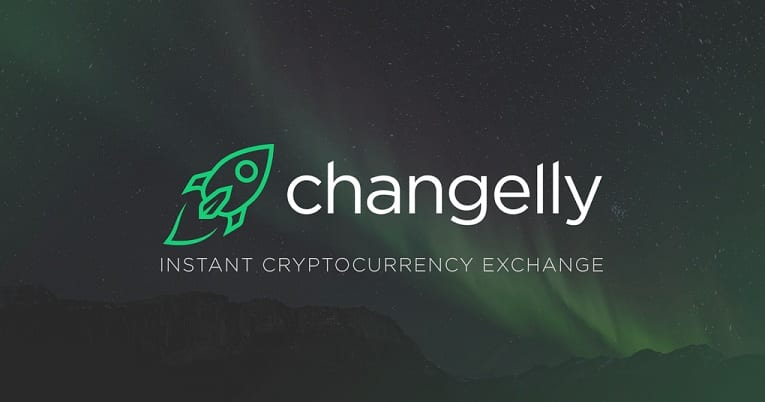 Operating since 2015, the platform and its mobile app attracts over a million visitors monthly who enjoy high limits, fast transactions, and 24/7 live support. With our new Cash Out service, Changelly’s users can now easily sell Bitcoin through Bits of Gold without leaving the platform.

The guide how to sell Bitcoin through Changelly is available here. 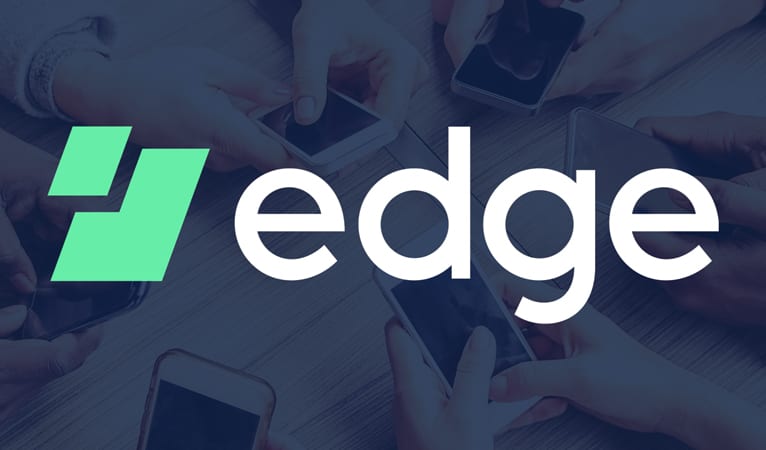 Edge’s first product, a bitcoin wallet and business directory, was launched in 2014, under the company name of “AirBitz” and has been securing millions of dollars worth of bitcoin ever since. Like many others, Edge was inspired by the bitcoin revolution and set out from day one to build tools that kept bitcoin users safe and in control. Edge quickly advanced from a bitcoin wallet in 2014 to a paradigm shifting data security solution and popular multi-currency wallet in late 2017.

Beside Bitcoin, the wallet also supports Ethereum, Ripple, Litecoin and more. With our new Cash Out service, Edge’s users can now easily sell Bitcoin through Bits of Gold directly from their wallet.

You can try Edge wallet here.